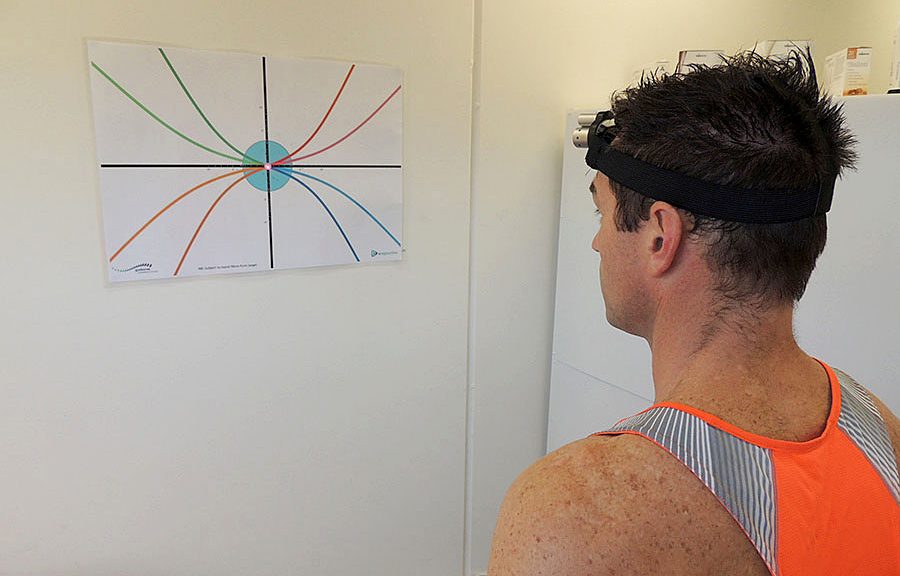 There is considerable evidence to support the importance of cervical afferent dysfunction in the development of dizziness, unsteadiness, visual disturbances, altered balance, and altered eye and head movement control following neck trauma, especially in those with persistent symptoms.(1) The evaluation of potential impairments (altered cervical joint position and movement sense, static and dynamic balance, and ocular mobility and coordination) should become an essential part of the routine assessment of those with traumatic neck pain, including those with concomitant injuries such as concussion and vestibular or visual pathology or deficits.(1)

Hammerle et al (2) compared traditional VRT with cervical spine proprioceptive retraining (CSPR) in patients with recurring dizziness after concussion/mTBI who had at least 1 abnormal cervical spine proprioceptive test (e.g. cervical joint position error or smooth pursuit neck torsion test), regardless of the presence or absence of neck pain. Patients were excluded from the study if they had dizziness with a clear peripheral vestibular or central symptom origin (e.g. BPPV, consistent saccadic intrusions on smooth pursuits, gaze holding nystagmus, loss of gaze holding during VOR cancellation testing). The results demonstrated that patients who received CSPR were 30 times more likely to report improvement in dizziness symptoms compared with those who received VRT when abnormal CSP tests were present.(2) 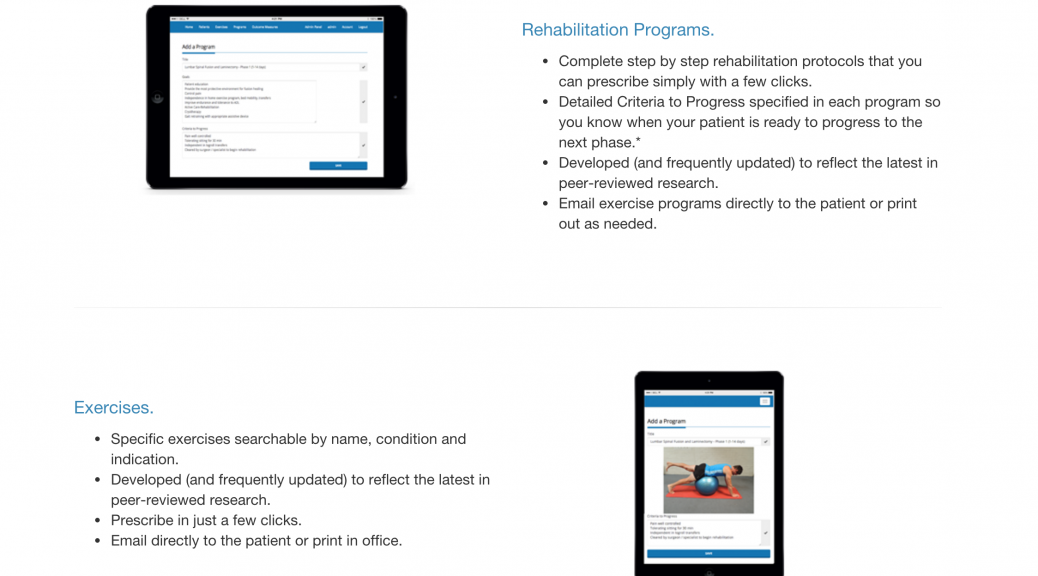 Adherence has been defined as: “the extent to which a person’s behaviour… corresponds with agreed recommendations from a healthcare provider” (1)

For practitioners of manual therapy, rehabilitation and exercise therapy prescription is part of a multimodal management strategy utilised to improve clinical outcomes. It has been shown that patients who are more committed to their therapy after hip resurfacing returned to higher levels of functionality and were more satisfied following their surgery.(4) Conversely, it has been suggested that non-adherence with treatment could be as high as 70% (5).

Martin et al (6)  have stated: “Patient non-adherence can be a pervasive threat to health and wellbeing and carry an appreciable economic burden as well. In some disease conditions, more than 40% of patients sustain significant risks by misunderstanding, forgetting, or ignoring healthcare advice.”

While no single intervention strategy can improve the adherence of all patients, home exercise programs – such as the ones you can create on Erepsonline – have been shown to increase patient adherence.(4, 7-9)

Visit the Help & Support page to watch short video clips of the various features of Erepsonline.